Nhận biết qua các từ, giới từ: until then, by the time, prior to that time, before, after.

Câu 1. Read the situations and make sentences from the words in brackets

1. My father was very tired when He arrived home. (My father/work/hard all day) He’d been working hard all day.

2. The my friends came into the house. They had a football and they were both very tired. (they/play/football) ……………….

Bài 2: Read the situations and complete the sentences

1. We played tennis yesterday. Half an hour after we began playing, it started to rain.

3. My wife got a job in a factory. Three years later the factory closed down. At the time the factory … , my wife … there for five years.

4. We went to a concert last month. The orchestra began playing. After about fourty minutes a boy in the audience suddenly started shouting. The orchestra … when ……

5. My sister began walking along the road. My sister….. when ….. (This time make your own sentence)

1 It was very noisy in their house. Their children (have) a party.

2 Peter and his mother went for a walk. His mother had difficulty keeping up with him because he … (walk) so fast

3 My brother was sitting on the ground.He was out of breath. He … (run)

4 When you arrived, everybody was sitting round the table with their mouths full. They … (eat)

5 When Long arrived, we was sitting round the table and chat. Ourr mouths were empty, but our stomachs were full. We … (eat)

6 My uncle was on his hands and knees on the floor. He … (look) for his contach lens.

3  Tom had been looking forward to it

4  My brother had been dreaming

5  Pike had been watching a film

7  were waiting … had been waiting 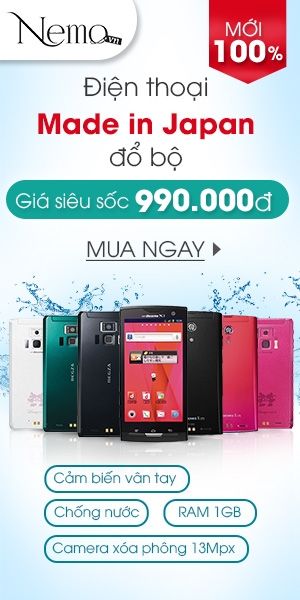